3 ways to the perfect exit on your trade 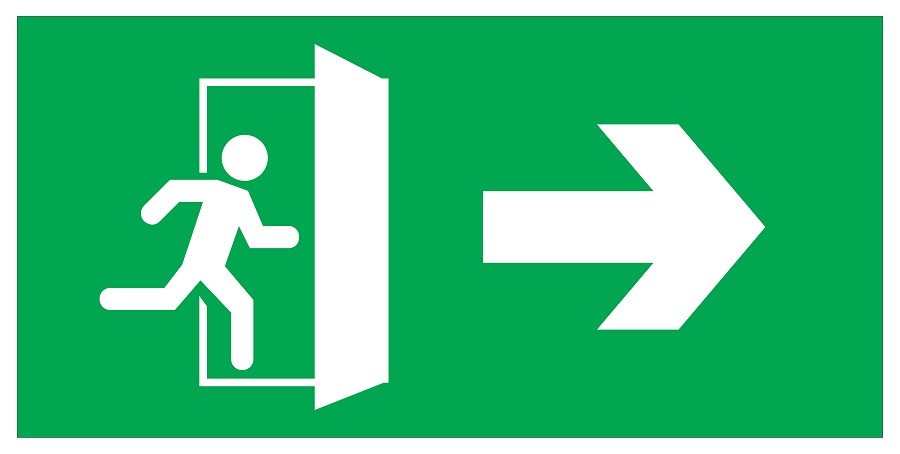 “If I’d only exited at hard target I’d have made twice as much on this trade!”

“If I’d only trailed a stop on this trade I’d have trebled my profit. The exit at hard target has cost me dearly on this one!”

Argggh! It’s so frustrating, isn’t it? There never seems to be a ‘perfect’ way to exit trades. In hindsight you could always squeeze out more profit.

Well, using trailing stops that can eventually allow trades room to develop into HUGE trades is definitely something to be encouraged.

But on the other hand, you don’t want to watch too much of your paper profits disappear in a puff of smoke. Especially since you should already know in advance the price levels at which the market is likely to stall or turn.

So finding the optimal approach to take can be a bit of a mind-bending paradox. And the simple answer is there isn’t a universal ‘best way’.

Some trades would have benefited most from using the hard target, some by using the trailing stop. And it only becomes obvious what would have worked best with the benefit of hindsight!

But… here are 3 ideas that will give you some flexibility. Use them on a trade-by-trade basis, according to your analysis of the individual situation:

2) You could bring the trailing stop in real tight (so you don’t give-up too much if the market reverses, but you do still give the trade chance to develop further)

3) You might exit the entire position and then look to buy back in at a better price once you’ve seen a reversal on the chart.

And one other thing that is worth mentioning…

Moves like the recent pop in stocks like Gamestop ($GME) are the exception rather than the rule.

They are market anomalies that come along once in a while.

It’s a better proposition to base your performance benchmarks on the kind of price action you see day-in, day-out on your charts. That way you know you’ll be getting immediate and incremental benefits from your exit tactics.