This hidden ‘feedback loop’ shows what REALLY works in the markets 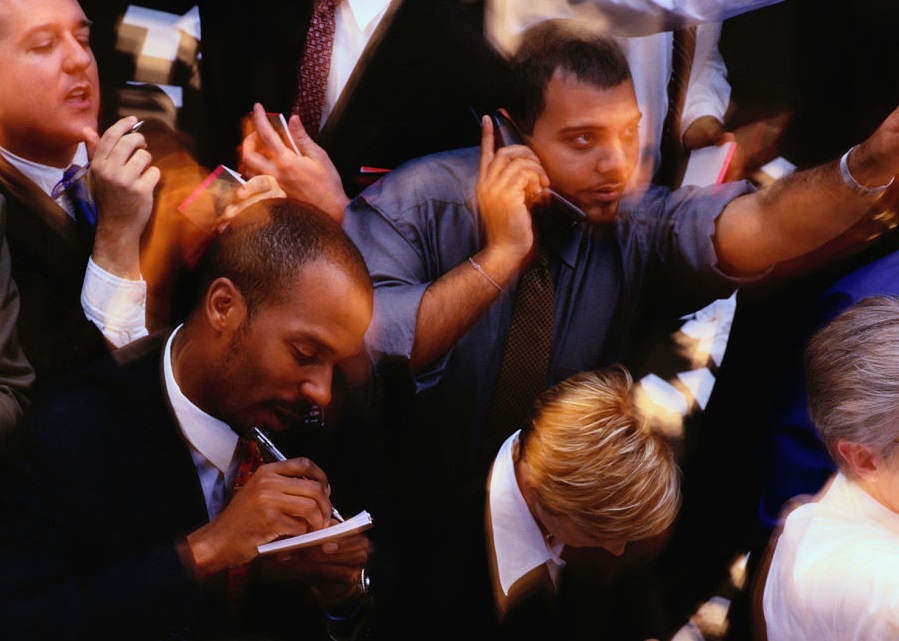 I know metals aren’t exactly ‘of-the-moment,’ what with all this talk of Cryptocoins lighting up your inbox, but Gold headlines have been catching my eye…

“Gold tumbles most since July (as Bitcoin bounces)”

Each market pundit is putting his own spin on the situation and they can’t seem to agree: some of them say Gold is heading for the moon; some say it’s on its way to the seabed.

But the reality is no one knows for sure where it’s going next.

My favourite piece was a mini-tantrum along the lines of ‘why on earth is the Gold price going DOWN on the back of North Korea’s latest aggressive threat, it should be going UP!’

‘Should’ being the operative word here…

Because this guy was either sour at losing money on his own Gold position, or he has a naïve view of how markets work.

I like to pick on engineers to illustrate this dangerous way of thinking. They can have a hard time adapting to the chaotic nature of the markets after working in an environment of rock-solid known outcomes (so no offence intended if you are an engineer!)

But just because you can confidently calculate, say, the weight bearing requirements of a metal beam that is to support the upper wall of a house, that does not mean you can calculate and forward-project the structure of financial markets based on commonly known information.

The markets are more living, breathing, organic beast than inert material that neatly respects the laws of physics. You never know for sure where they’ll gallop off to next!

Anyway, the great thing about trading is the inbuilt feedback loop. If you study and learn from the results you are achieving you soon get a feel for how things REALLY work.

But some people can’t take the heat. They throw their hands in the air and say trading is a mugs game, and that the ‘small-guy’ can never make money from the markets.

While others quietly go about the business of their day-to-day trading – taking the losing trades in their stride along with the wins – and enjoy the ride as they accumulate their wealth over time.

Now, if you see yourself as an ‘accumulator’ rather than a ‘hand thrower’ I’d like you to keep a close eye on your inbox…

I have a new weekly service in the pipeline that I think you’ll be very interested to see.