How to escape the Trader’s ‘cycle-trap’ 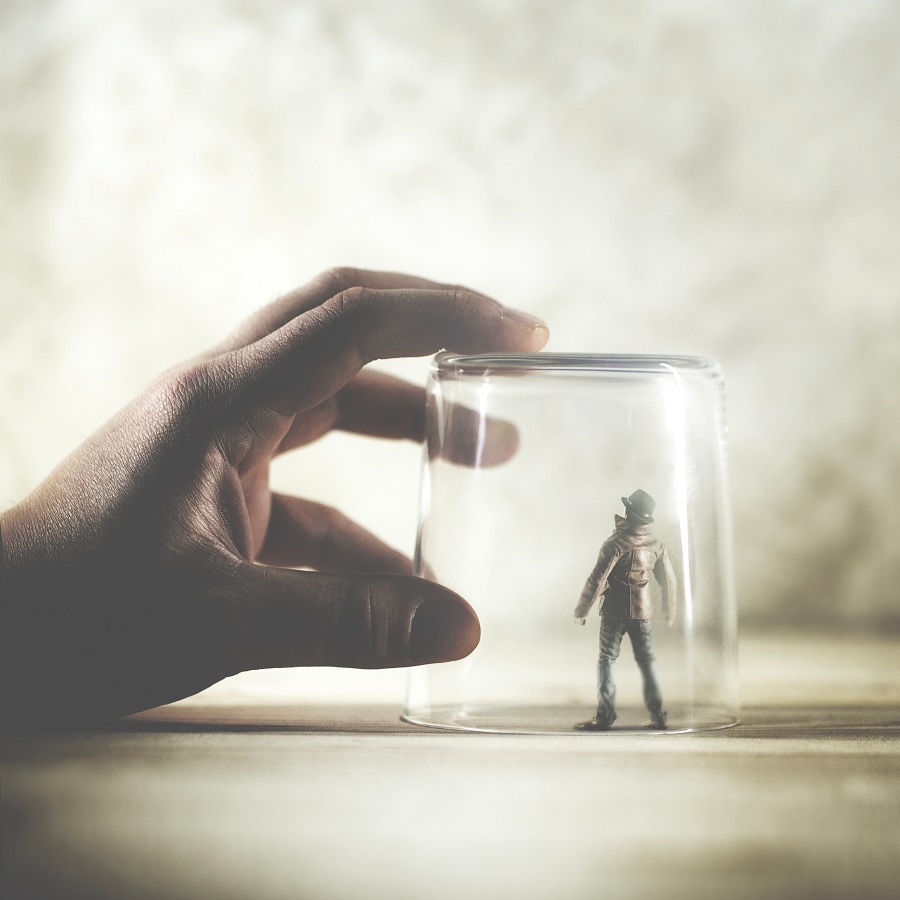 Our lives are ruled by cycles.

The annual cycle of the Earth circling around the Sun…

The cycle of the Moon…

The monthly cycle of your salary landing in your bank – hooray!

And then watching it go whizzing out again as the cycle of direct debits and standing orders kick in – boo!

The daily cycles of commuting to work, of walking the dog, of eating and sleeping…

We’re so conditioned to living within such cycles you probably don’t even notice them anymore. They’re just a natural part of life and nothing to worry about.

But cycles can limit you.

You can get so used to cyclical thinking, so reliant on it, that you create a ‘mental prison’ for yourself.

Take the tracking of trading results…

We’re conditioned to think about money on a monthly basis (see the bit about monthly salary and monthly direct debits above).

And that means it’s not uncommon to keep tabs on your trading results on a monthly basis too.

No problem with that at all.

In fact, I actively encourage it!

I think a monthly point of reference is long enough to take the trader’s focus away from individual trade results. This is a good thing. It allows the edge his strategy has to reveal itself over a greater series of events.

It can become a problem, though, when the trader attaches a monthly profit TARGET to his trades.

He might look back at recent performance and decide he should be making at least 10% per month on his trades.

And instead of doing the right thing at the right time, happily trading along as his strategy suggests, his decisions suddenly revolve around making his ‘set in stone’ 10%.

It becomes all about the trader instead of the trades. Self judgement creeps in and self discipline flies out of the window. Applying pressure to reach the target can eventually break the trading campaign.

There is another way though…

Instead of thinking about his trades in terms of ‘targets’ or ‘goals’ I’d suggest the trader thinks in term of a monthly ‘high water mark.’

One way he could do it would be to treat a 10% return on the month as his high water mark. He could simply down-tools once his trades carry him up and over and his tally closes above it.

But if the trader’s strategy points towards a potential 10% in the first place it should be a regular enough occurrence.

But I think there’s a lot to be said for locking-in modest and reachable profits on a regular basis.

Especially when the magic of compounding goes to work – that’s how to really balloon those profits over the months!

But more on that to come.