How to kill a trading account in 5 easy steps 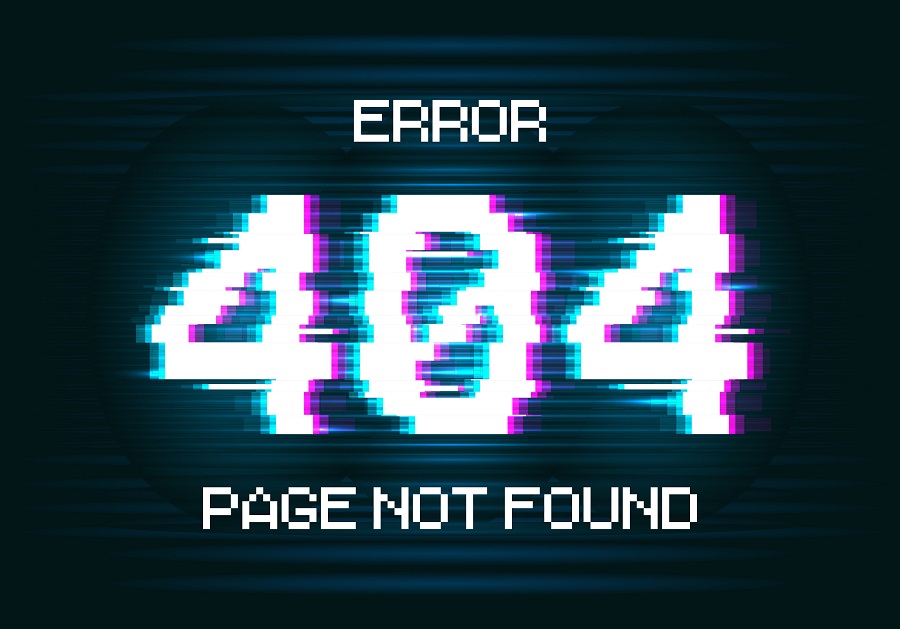 Rumours were flying… there were big stop orders sitting 32 ticks below the current T-Bond price and the big players were going to go after them. All I had to do was jump in and get involved too.

It made sense on the chart and I could smell the wedge of money I was about to make.

How wrong I was.

Let me show you exactly how NOT to trade! It could save you a small fortune one day.

The mess I found myself in had nothing to do with bad analysis. The information was solid, they DID go after those stop orders and the market DID sell off as expected. It was the way I handled my trades that meant I spent the weekend sulking instead of celebrating.

I placed my first sell order as the market made an early break lower. I was so certain of a positive result that I moved my stop-loss order down to create a break-even situation far too early.

Sure enough, a little up-move caught me and took me out of the trade before the market plummeted down again.

I hit the bid with another order to sell at market and almost immediately got stopped out for a loss.

Excited messages were tumbling into our chat-room. Guys who had hung onto their short position were sat on big paper profits and this made me feel even worse.

So what did I do?

Yes, I sold again (with a tight stop) and took another loss.

By now, the market was showing a real tug-of-war between the buyers and sellers and the price was flying around in a real high-volatility area. I had no business placing ANY trades in all that mess but I just couldn’t accept that I had missed the opportunity.

So I carried on selling into it despite the terrible timing and by the time I finally dragged myself away from the screen I’d put a serious dent in my account (not to mention my ego).

And that’s the danger of not keeping a tight rein on your emotions.

The heat of the moment can get the better of you and you’re only ever one click away from a trade.

Great if it’s part of your plan, but a potential disaster if you’re in the process of losing your discipline.

But we’re only human and so long as you live to fight another day, all is not lost.

So take any lesson the market gives you with gratitude. The lessons that make you suffer a bit are usually the ones you needed to learn the most anyway. And trust me, when you experience them first hand you don’t tend to forget them in a hurry!

But what can you learn from my experience?

1) Not calculating the numbers. Have you ever jumped into a trade just because the chart pattern looked like a dead-cert, or because you’d just noticed an indicator go over-sold? Do you always take time to calculate the potential reward against the risk you’d be taking before jumping in?

Always calculate the reward:risk ratio on any trade to make sure you see a definite positive edge. It might mean standing aside on some trades that looked good at first glance. Also, make sure you’re accurately calculating your position size.  Even out your unit size, when you take a trade with a 50-pip stop loss you should be trading at half the size you would with a 25-pip stop. Make sure you’re adjusting your trading size accordingly!

2) Gambling instead of trading. Are you trading by a set of proven rules? Do you know exactly when to enter a trade, when to move the stop loss, when to get out of the trade? Do you ever takes trades just because you want to feel active?

Until you reach the point where you are perfectly in tune with the markets, where your subconscious mind is feeding you intuitive instructions based on years of study and time spent in the trenches, make sure you stick to the plan. Gambler’s luck tends to be short-lived in the markets.

3) Getting emotional. Don’t take it all personally. Easier said than done when money’s at stake, I know. But the market doesn’t care whether you win or lose. It is what it is.

Instead of fighting the flow learn to read price-action. It can tip you off to what might be ahead but trust me; no one has a crystal ball. If your trade takes a loss, move onto the next with a clear mind and a clean slate. Your biggest battle is with your own emotions and feelings not the market. And remember you are in total control here, you can CHOOSE whether to feel angry or upset about losses. But you’re making it harder on yourself if you allow those emotions to affect your decisions.

4) Impatience. I think traders coming from a more traditional working environment (where you get rewarded for getting stuff done, by being proactive) can have a hard time adjusting to the right mindset for trading. It needs to be almost like fishing… where you throw a line out and wait. You can’t make the fish bite just like you can’t force a trade to come along. But it doesn’t stop certain people trying!

Learn to sit on your hands and take the trades when they come. There’s no punishment for standing aside until the time is right. In fact, the opposite applies: you’ll almost certainly suffer badly if you trade just for the sake of it. Or even worse… by trying to prove the market wrong.

5) Not taking profits properly. Take profits too early and you’re leaving good money on the table. If you’ve been going through a lean spell it’s common to start snatching at small profits as soon as they’re available. Try to maximise your returns from opportunities where the market breaks-out and offers you a free run. On the other hand, this doesn’t mean trying to wring huge returns from every single trade. Being greedy will always come to a sticky end.

Get good at scoping-out technical price levels you can use as profit targets. Fibonacci extensions, support and resistance levels, trendlines… they can all help you time your exits well. Experiment with using trailing stops to keep you in trades for as long as possible.

Now I’m sure that’s all stuff you’ve heard before in one form or another but it certainly doesn’t do any harm to check up on yourself from time to time. Bad habits can have a way of sneaking in undetected. Do everything in your power to keep them at bay!