How Ian ‘cracks the whip’ with best system seen 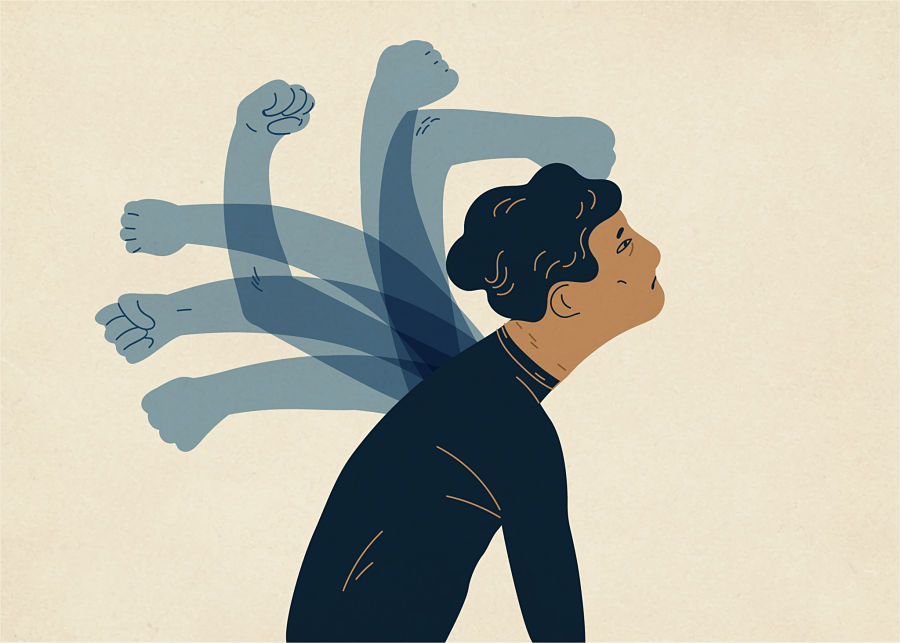 An email arrives from trader ‘Ian B’…

And, unbeknownst to Ian, he’s actually unravelled the hidden code used when I developed my own flagship end-of-day strategy!

Let me tell you how and why it happened…

When you start a project you have an end in sight, right? A destination, or a goal.

Well, with Plug-In trader my goal was always to make trading an exercise in probability.

Instead of trying to optimise trade entries (like most commercially available systems attempt to do) I wanted to make them a non-event.

Even if you had never seen a trading chart before in your life I wanted to ‘codify’ a method that would work right out of the box for you. A strategy you could literally ‘plug-in’ and trade. Leaving you with one sole focus…

Greasing the ‘throbbing engine’ that actually makes the money: Your own self-discipline.

And, with all other decision-making processes removed and taken care of for you by a sound strategy, it’s amazing how effectively self-discipline can be implemented and honed.

Here’s what he discovered…

Last year I took and kept your FX breakthrough academy course, which was very good, & I  bought your Plug In Trader software (now my most treasured possession )!

The best system I’ve ever seen. After trading/ investing for some years off & on, I’ve seen many a so called system, I’ve no doubt that you’ve heard it all before, & some!

My main problem, I think, has always been in psychological. For me, this [Plug-In Trader] system has finally installed some much needed discipline into my trading. To see the entry exit levels on the chart, prior to the trade opening as created by the software, as opposed to the ones created by myself (the latter  giving me an excuse to fiddle around & often ruin what would have been a winner ), have made an enormous difference to my results .

Now, to reach such an enlightened state as Ian, where you understand the critical importance of psychology and discipline in trading, does take some experience.

In fact, it’s normal to go chasing ‘glamour’ systems at first – the ones with all the slick marketing and promises of overnight riches.

The mental game of trading.

And that means training yourself to act in your own best interests by developing granite-like levels of solid self-discipline.

So, if you want to ease ahead of other traders you could do much worse that follow Ian’s lead sooner rather than later.

In fact, you could be up and running with your own copy of his most treasured possession within the next few minutes.

When you invest in your own copy of Plug-In Trader

The PIT software takes care of the chart-work for you, you get full transparency of the trading rules so you always know the reasoning behind the software’s decisions (this is very important for building confidence), and I’ll even email the trading data to you each week, just so you can double-check for yourself the prices are right before placing your orders.

It’s a package carefully constructed with one thing in mind… to strip everything else away leaving you to develop the most important skill in trading: discipline.

Well, the cat’s out of the bag. Ian’s gone and spilt the beans…

Here’s how he cracks the whip of discipline on his trading campaigns, and here’s how you can do it too: