How to manipulate the ‘winning through losing’ paradox 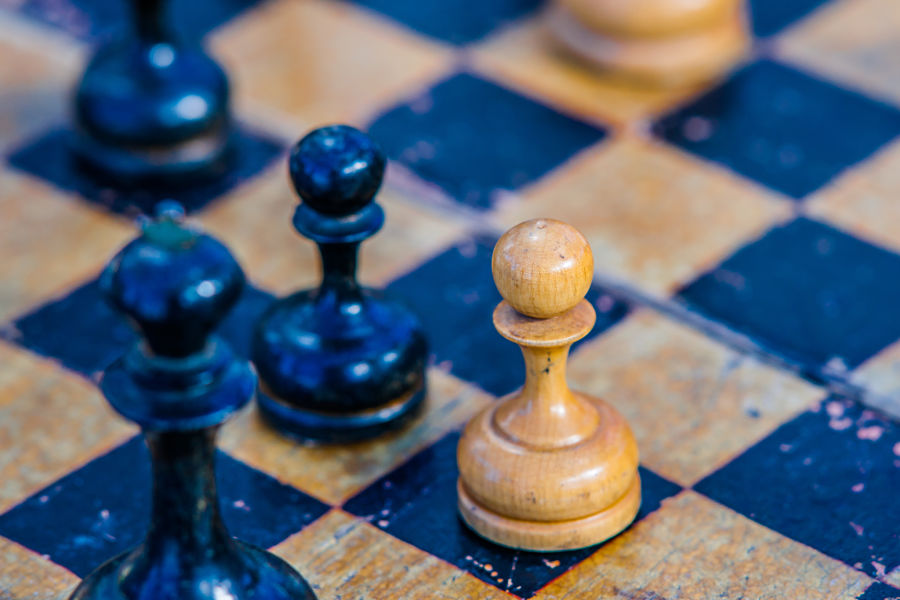 I’ve often thought how much time, money, and emotional despair would have been spared in my early years of trading…

…if only someone had sat me down and given me a step-by-step plan to toughen me up a bit and expose my fragile ego to the realities of trading!

But I had a bit of a freakish start to my Forex trading career. I made money, good money, week after week. The problem was my discipline was nonexistent!

I was fully loaded and exposing myself to huge risks; gambling on the outcome of economic reports and firing off trades all over the place because I couldn’t come to terms with taking losing trades.

And I got away with it – for a short while!

But knowing what I know now here’s the simple 3-step ‘antidote’ that I would gladly take in my early weeks of trading if I had to start again from scratch.

It’ll ensure I get over the initial resistance to taking losses, give me an edge over other entry-level traders and align me with the ‘smart money’ traders as quickly as possible:

1)  Think of something you like to treat yourself to occasionally:  a meal out with friends, a designer shirt, a case of wine, whatever tickles your fancy. Next, write down the monetary equivalent on a piece of paper. This is the amount you are going to try to lose and write off as your market tuition fees. Divide the amount you wrote down by three

2)  Look at a daily chart of your favourite Forex pair but don’t over-analyse. If it looks like it’s in an upward trend place a market-sell order and place a stop-loss above the current price equivalent to one-third of your overall total market tuition fees. Place the opposite corresponding order if the market looks like it’s going down i.e. you BUY hoping to take a loss.

3)  Let the market take out your stop-loss order and give you the loss. If the trade is still running at the end of the day cover it with a market order so you walk away flat.

If you’ve accidentally made money on the trade throw it into the pot and divide the new total up ready for your next ‘Winning through losing’ trade.

Continue in this fashion until you have lost the money you set aside.

So What’s the Point of Losing Money on Purpose?

The idea is to string a sequence of losing trades together in quick succession and feel how the losses feel… without allowing excessive negative emotions to come into play.

You’re learning how to take losses unemotionally and in a totally controlled environment.

I cannot emphasise how much of a positive impact this can have on your future success.

This is you willingly making a small investment in your Forex trading education through live experience.

Lose money on purpose – is he flipping crazy? I’m off to buy the latest fail-proof indicator so I don’t even need to think about taking losing trades.

But know this: the markets have some very weird ‘anti-logic’ currents running through them.

It’s survival of the fittest at an extreme level and what would otherwise  be an act of self-preservation in the normal outside world can often have the very opposite effect in the markets.

And what appears to be an act of sacrifice can actually be the most life-enhancing action available to you!

Give it some thought. Are you willing to go where few others are prepared to tread?