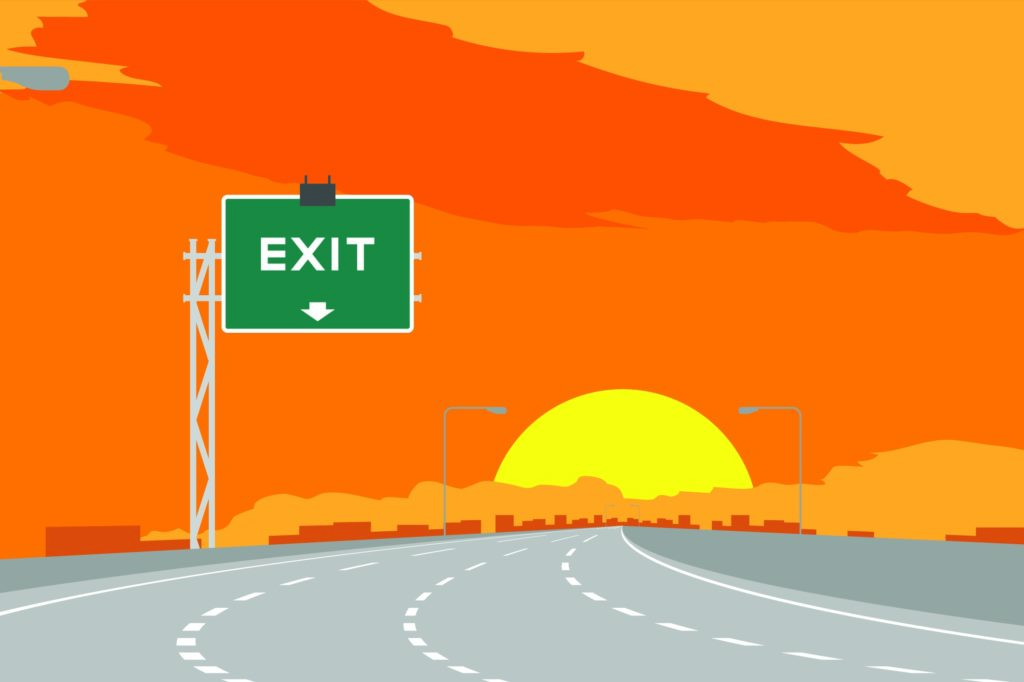 But scaling isn’t often discussed when it comes to Forex trading.

You’ll read about the old masters of trading scaling out of their trades – they were doing it a hundred years ago or more.

And scaling has always been a permanent fixture of the futures trading scene. Many futures order platforms actually have the facility to place scaled exit orders built right into them.

Now I’m not saying there aren’t Forex traders out there scaling into and out of positions, it’s just that many Forex traders use order platforms that don’t exactly promote the use of scaled exit orders.

When you use platforms like Metatrader, or the broker’s proprietary online platforms, they tend to give you the opportunity to attach a single-price stop loss order and a single-price ‘take profit’ order for each trade entry you place.

Now there’s nothing wrong with this in principle.

After all, we know how critical it is to cover your open positions with protective stop loss orders.

So why all the fuss about scaled exits?

If you’ve ever had this kind of conversation with yourself you’ll know exactly what I’m talking about!

It’s so easy to tie yourself in knots justifying the best exit point for the trade. But, let’s face it, no one knows for sure what’s going to happen next in the market so why not use both exit points?

That way you won’t be kicking yourself in the shins for making the wrong choice!

And it is. Except many traders miss the extra edge this can give them simply because Forex technology – the Forex trading platforms – tends to railroad them into attaching one single stop loss and one single take profit order to each entry they place. It can almost blinker them to other possibilities.

How to place orders that let you scale out of trades

So, let’s have a look at ways you can still scale out of trades, even though you might not see it labelled as an obvious option on the broker’s order ticket.

First of all you’d place your entry order as normal. After all, until you’re riding a position you won’t have any exits to make!

1) Place your entry order: Get your trade set up with an entry at the market, or by using one of the pending order types (the stop order or the limit order). Just go with whatever your normal method of entering trades is.

2) Prepare your stop loss order: This is where the all-important stop loss comes into play. You can place your associated stop loss order in the normal way but you will need to carry out some in-flight adjustments to your stop loss as the trade develops. More about this in a moment so just hold the thought for now.

3) Place your exit orders: Here’s where you do something a bit different to normal. Instead of placing just one ‘take profit’ exit order matching the size of your entry (i.e. if you entered a trade at £1 per pip, you’d have one take profit target at £1 per pip) you’d place orders at 2,3, or even more different places that you’d identified as good potential targets.

So from our example above you might enter your trade with a position size of £1 per pip and you may have been torn between 1.1180 and 1.2000 as your profit targets…

4) Trade management: Let’s say the first profit target is filled for 50p per pip at 1.1180. How does this leave you standing? Well, you’ve already banked hard profits on part of the trade and you still have a 50p position working in the market. But you also have your full sized stop loss of £1 per pip still active! So you’d now cancel and amend that stop loss order to match the size of your position as it changes. Cancel the £1 stop loss and re-enter it to cover 50p per pip. You might trail this new stop loss up higher behind the price action too.

5) Ideas for development: so that’s the scaled-exit principle in its most basic form. We’ve changed a single profit target to a dual profit target. But the scope for scaling out of (and into) trades can be as simple or complex as you like…

Instead of entering a single £1 per pip entry order how about entering 10 separate orders for 10p per pip each?

That would give you individual control of attached stop loss and take profit orders right from the initial order entry tickets. It’s not always convenient to do in fast moving markets, especially when you’re concentrating on getting the best fill price, but it can give you many flexible options for managing the overall position.

Or how about entering 5 separate orders for 20p per pip?

You’d have exit points pre-identified for all 5 entries but say the market breaks out on strong volatility?

Instead of capping your potential profits you could close just 60p per pip of your position at the original targets, cancel targets for the other two 20p trades, and let that 40p part of the position run on for all its worth.

You’d cancel your hard take profit orders and simply trail your stop loss up behind the market.

So if you’ve not considered scaling out of trades before give it a try. It really is one of those rare occasions where you can have your cake, and eat it too!