The 7 demonic acts of traders 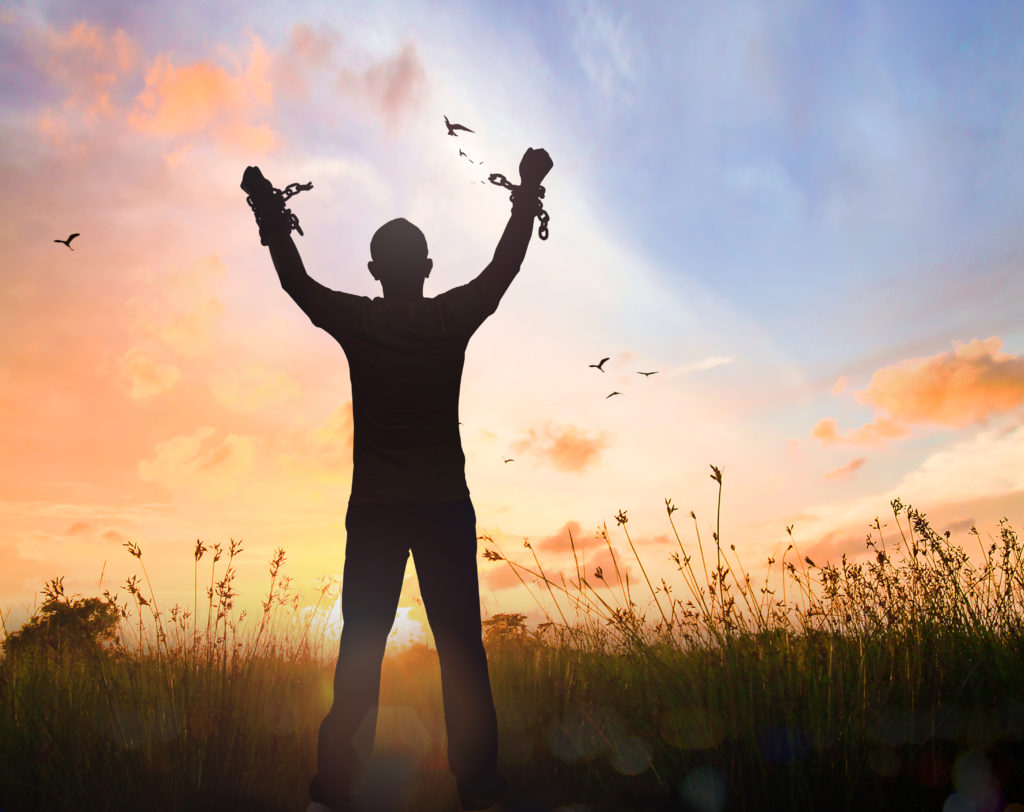 Before I start today, I’d like to invite you to an event.

You are very welcome to join me on a free webinar I’ll be hosting tomorrow night, Wednesday 2nd October, at 7pm.

We’ll be looking at volume profile analysis: one of, if not THE most powerful technical analysis tools available.

So make sure you put your name down…

I know it’s a bit early to start thinking of Halloween ghosts and ghouls but I thought we’d get a good head start on it this year.

We’re going to identify some common trading demons and see how to break their curse.

Now, there are as many ways to complicate the trading process and mess things up as there are traders. But some themes do seem to crop up more often than others.

To beat these trading demons means recognising them, and then getting to know their quirks. Only then can you take the right action to escape their clutches!

You might spot demons you have battled in the past, and you might notice things you need to be wary of falling foul to in future.

Either way, it’s best to know your enemy. And know him well!

1. They don’t respect the market

“Listen to the market. It’s always right, even when it’s ‘wrong’!”

Never underestimate the market’s free flowing nature – no single trading event comes with a guarantee. Take whatever hand is dealt to you on each trade with gratitude. It’s all just a numbers so recognise that 5 out of 10 otherwise perfect setups can result in losses yet you can STILL walk away with big profits.

2. They trade for accuracy instead of consistency

Sometimes he’ll be more interested in being proved ‘right’ than he is in making money. Bragging rights are nice – “yeah, I win on 90% of my trades” – but that’s only part of the picture. It’s how much money those trades bank that’s important! You can ‘win’ on 9 trades out of 10 and still lose money!

3. They have unrealistic expectations

Yes, it IS possible to start with a tiny account and balloon it into six figures inside 12 months. You’ll hear stories of traders doing it and they are true. But these are tales of the spectacular rather than the normal.

Instead of chasing the improbable – and hurting your chances of long term success – why not prepare to get rich a little more slowly? Stay in the game for the long term and enjoy the journey as you go.

4. They give up too soon

An offshoot of having unrealistic expectations is that many traders give up far too easily.

To make progress in any new skill – especially one as potentially lucrative as trading – I’m sure you’d agree it’s best to give yourself proper chance to learn the ropes.

So instead of aiming for insane profits straight out of the gate, shoot for a discipline based goal instead: “I will take each and every trade presented by my strategy for at least 60 days before reviewing my performance”.

It’s a way to remove the distraction of monetary goals (and the only way to hit them is by applying a disciplined approach anyway so you might as well go straight to the source!)

This heading covers a number of sins…

And a common one…

The trader who trades to relieve his itchy trigger finger is overtrading.

He might simply feel bored from watching a flat, listless market. Or he might be responding to a misplaced need to proactively ‘get busy’.  Taking constant action might be an admirable trait in the ‘outside world’ but it’s not really relevant when it comes to trading.

Equal position sizing is so important in order to achieve consistent results in line with what you’d expect from the profitable edge of your system.

It would be no good using level stakes of £1 per pip on both trades because the risk on trade B would be £100, twice as much as trade A!

7. They are not willing to adapt to changes in market conditions

You can only trade what you see on the chart i.e. what is happening in the market right now, today.

Be aware of historical activity. It does have a habit of repeating but understand that the tone of the market can change week to week, month to month, season to season. So don’t expect the same set of tactics to carry on working in the same way for evermore.

It’s a huge mistake to not expect the markets to cycle through their different phases.

It means you might need to adjust your strategy to take changes in conditions into account from time to time (low volatility summer markets for example) and you might even have separate strategies ready to deal directly with different market conditions.

So have a good think about those trading demons and how you might banish them.

And if you’d some tips to steer you in the right direction you’re welcome to join me on a free webinar tomorrow night (Wednesday 2nd October, at 7pm).

We’ll be looking at volume profile analysis – which has changed the way I trade.