What to do when chaos reigns 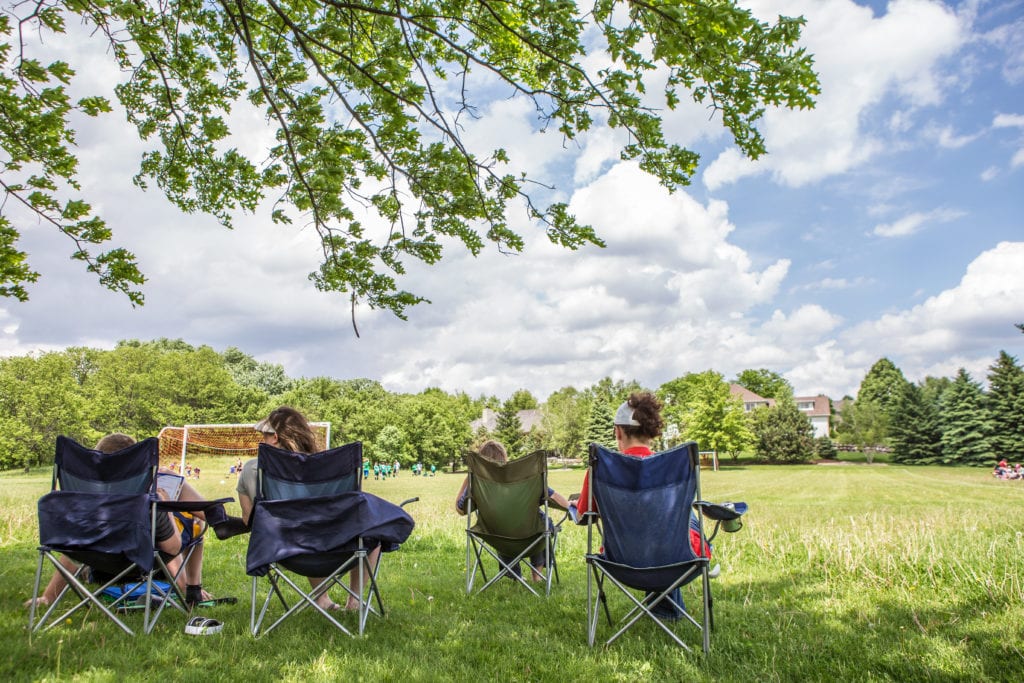 Holy smokes! Did you see the market carnage on Monday?

Now when we look at events like this I’m going to ask you to think about the markets from 2 perspectives: the investor and the trader.

The investor will be looking to park his money up long term. Buy into some shares or something and let nature take its course: hopefully growing his wealth on autopilot as time goes by.

If you’re an investor caught up in moves like Monday’s then yes, you will have important things to think about.

And it’s the investor that the media will be targeting with their hype. You might have seen stories on the news last night and in this morning’s papers, fear sells after all.

And what great stories to do the selling for them: Bloodbath in the Markets and all.

I do have sympathy for investors though. It is always going to be pretty scary watching the value of your life savings leap up and down minute by minute. But we’re not really looking at the markets from the perspective of the investor. The ‘blood in the streets’ scare stories don’t really apply to us traders, here’s why…

The trader is lighter on his feet and more opportunistic than the investor. He doesn’t care whether the markets go up or down because he can make money either way. He can buy low and sell high to make his money. Or he can sell high and buy back lower to make money. He’s only interested in whether the markets move. Movement puts bread on his table. But it’s got to be movement within reason.

When the markets cease to function within the thresholds of normal activity, like they did on Monday, most players make a run for the exits. They get the hell out and watch from the sidelines until the dust settles.

This has a big effect on the market. The buying and selling pressures that normally push and pull against each other – keeping the market vaguely in check – disappear.

It means markets that normally bob up and down at a relatively sedate pace turn into raging monsters. This is because there isn’t enough buying or selling interest in the market to complete both sides of a transaction at a tightly matched price.

A seller might want to shift his inventory instantly, at the most recent price, but in fast moving markets the nearest buyer might only be willing to step in several points lower. The buyer might not see any value in buying until the market drops down to his price, so that’s where the transaction takes place – at the nearest buyers bid price. It’s something that can easily frustrate traders:

I hit sell when the market was at 80 so why did I get this lousy fill 7 points lower at 73?

They can only offer prices and conditions which reflect the underlying market.

When slippage becomes your sworn enemy

So when you get ‘slippage’ of, say, 7 points on your fill price (slippage is the difference between the price you were expecting and the fill price you received) it’s only a reflection of real-world conditions. It shouldn’t come as too much of a surprise, especially when you’re already watching the market leap around like a wild thing.

Is it possible to still trade profitably in these markets?

Yes, it is still possible to make profitable short term trades in volatile markets, but there is a caveat:

There are times – like in recent days – when you should simply sit on the sidelines until you see a level of normality return.

Keep an eye on the way the last price changes as the trades go through. If the market is jumping 5, 6, 10 ticks each time it means there is no liquidity present.

So it’s one thing to pore over charts at the end of the day and fantasise about riding rapid plunges to the downside, but let me assure you, unless you are very experienced it’s no place to be risking your trading bank.

There will always be other opportunities. It can often be the higher-probability play to watch the carnage play out without getting involved.

Jealously guard and protect your trading bank in times like this. You have the luxury of choosing when to do battle in the markets. Just because the markets are open doesn’t mean you always have to trade!

N.B. I wouldn’t be too surprised to see more emergency ‘weapons’ released by the central banks in an effort to stem the bloodletting. It could mean even more volatility ahead. Tread VERY carefully if you are out and about in these markets!