2 trading lessons that changed me forever 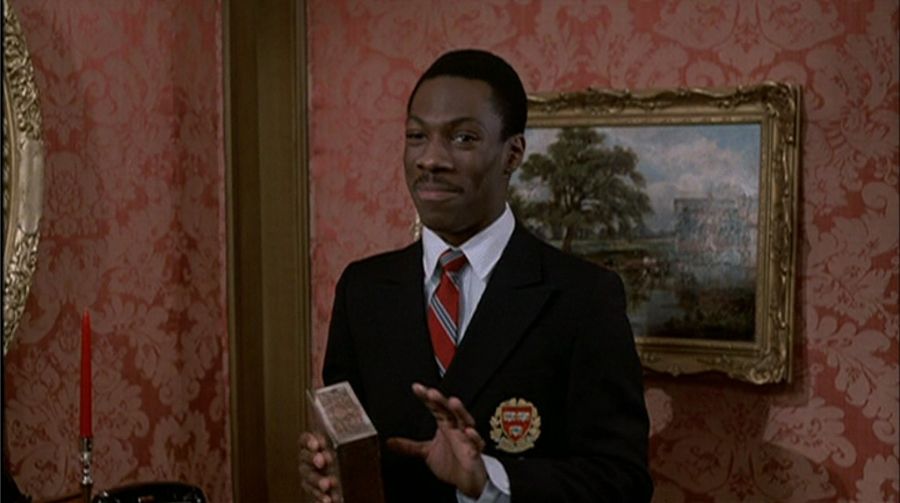 Today, I’d like to tell you about two pivotal lessons in my own trading education…

Lesson 1: Reading Richard Dennis’ famous quote: “I always say you could publish trading rules in a newspaper and no one would follow them. The key is consistency and discipline.”

Lesson 2: Watching Pit Traders get all obsessive about having their trades ‘pointing the right way around’.

Both of these lessons made a big impact on the way I think about trading.

In a way they both refer to the same thing – trading being all about probability – but they come at it from slightly difference angles.

If you’ve not heard of him before Dennis was one of the guys behind the infamous ‘Turtle Traders’ experiment.

He had a bet with his partner William Eckhardt that traders were made, not born, and he set about proving his theory right (the film Trading Places was loosely based on this bet).

His group of inexperienced trading students went on to make millions, some of them anyway, and that’s the interesting thing…

Even though the students were each given exactly the same instructions, from a man who was known to have personally extracted millions from the markets, there was actually a wide spread of results.

Some of them actually lost money and dropped out of the training yet some went on to become ‘big names’ in the world of trading their own right.

So how could this be?

Well, the thing is, Dennis’ approach to trading was very much probability based.

It meant his system made it impossible to miss out on big moves in the commodity markets – he was always poised to catch the breakout – but it also meant his traders had to weather the false breakouts, the strings of small losses, and the periods of uncertainty that came when the markets weren’t quite ready to start motoring.

So why did some Turtle Traders make millions yet others scuttled away with their tails between their legs?

Logically, it should have been no problem. The evidence was there in black and white: The winning periods outweighed the occasional losing spells many time over… to the tune of millions of dollars.

But we all know how seductive it is to want to be ‘right’ all the time, don’t we?

Here’s an idea of how good Dennis’ approach was: in 1986 he personally made $80 million dollars from trading!

But it was no straight rise to the top. He took some eye-watering losses along the way but he always had complete confidence in his strategy. He just kept pulling the handle on his trades.

Now how many traders would clamour for the chance to make $80 million? All of us, right?

But how many would be willing suffer the comparably-sized doses of pain along the way, and still keep plugging away with the trades? Not so many I reckon. I’d wager most would drop out at the first round of losing trades.

But that’s what it takes to find consistency!

Dennis’ strategy might have gone through a six-month lean period (i.e. it might actually have LOST money) but he’d always be there, ready and waiting, when the conditions that favoured his approach returned.

That’s the mark of a professional.

And that’s why his quote made such a big impression on me:

“I always say you could publish rules in a newspaper and no one would follow them. The key is consistency and discipline” – Richard Dennis

He’d actually been asked by a reporter why he was risking giving all his ‘secrets’ away. Wasn’t he risking everyone jumping on board and ruining its effectiveness?

But his answer says it all. Many might set out with best intentions but almost no one would end up following them in the end. Most wouldn’t have the stomach to make the money. Their ego would not allow them to take the hits that came as part of the package.

Unfortunately, as Dennis suggests, probability-based trading is still too big a pill to swallow for many, despite it being the medicine we ultimately seek!

OK, that covers the early influences of Richard Dennis and his merry band of Turtle Traders.

What about this business of pit traders getting their trades pointing the right way around?

Well this is something else that nailed-on the concept of trading being a probability business. I actually watched masters of the craft tilting the odds of success in their favour here.

But I slowly came to notice how the ex-pit guys I was following might skip the buy trades and only take the sells, or the other way around, be buyers but not sellers.

They showed me how they always looked at the market price in relation to a separate reference point, and let themselves be guided by the ‘path of least resistance’ suggested by that relationship.

They might take the option that the 10 year was overpriced that day, so they’d be sellers in the 10 years and buyers in the bonds. They’d be trading in anticipation of the price gap closing and at the same time be hedged against any nasty jolts hitting the treasury markets in general.

Or another reference point they might use is simply to compare the current market price to the pit-open price that day. If they were in a long term bullish mode, they’d wait for the market to prove it was in-step by trading to the upside. The market had to clear the open and start trading above it before they’d consider getting involved.

And it’s that business of probability again. They’d be waiting for all the ducks to fall in line before pulling the trigger.

I’d often wonder why they weren’t ready to step in when the market was trading way down lower.  Surely it was better to get in while the market was ‘cheap’? But I soon came to see how their apparently over-cautious approach kept the odds of success in their favour when the market DID fulfil their criteria.

That’s what gave them an edge. Those other conditions just meant this particular opportunity didn’t quite fit the bill.

So that was their big secret: finding quick and easy signs that the scales are tilted in their favour BEFORE they went about the business of finding the actual trades.

And anyone can use this stuff…