The benefits of going fully naked on your charts 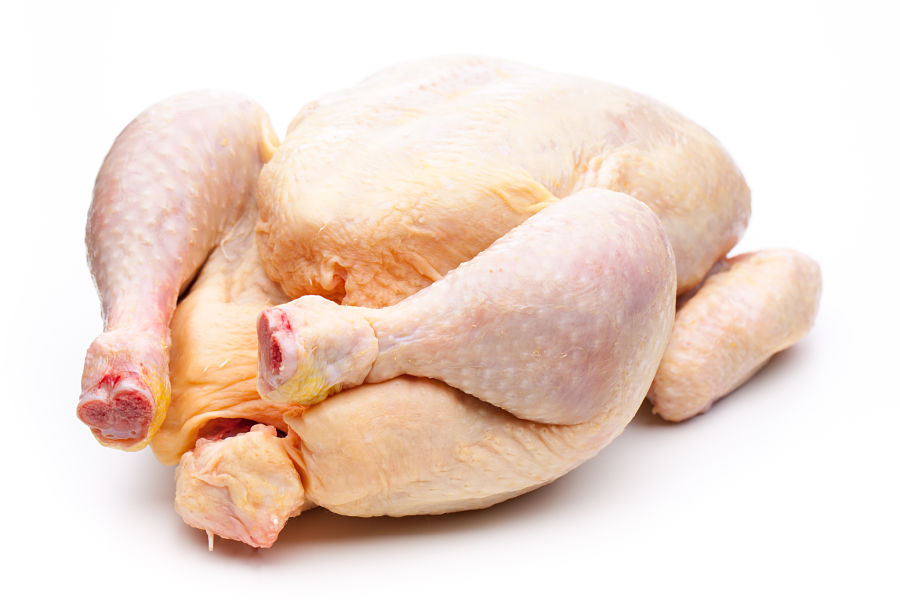 I’m talking about things like Stochastic Indicators, MACD, RSI and all those other exotic sounding tools.

If you’ve been following my stuff for a while you’ve probably noticed I lean more towards pure ‘Price Action’ – following the 3 core data points of any market’s movements: price, time, and volume.

Now I’m not saying indicators can’t or don’t work. Many traders make a good living from using them exclusively!

For a start… technical indicators simply manipulate price, time, or volume, data in some way via mathematical formulas and computations. The results are then delivered onto your chart by way of a visual ‘indicator’.

So it might be a line overlaid onto your candlestick chart.

Or it might highlight pre-defined conditions in a special way – it could change the background colour of the chart, or put coloured dots underneath certain candlesticks that fulfil a specific criteria.

But in my experience, they are largely a distraction from the main business of price, time and volume.

And another problem I always seemed to experience with indicators is the time-lag factor.

By the time the market-action that an indicator refers to has printed, the bulk of the move can already be over.

Trading like that can often be a frustrating case of chasing your tail.

Why I prefer pure price action

So why not take a sneaky shortcut, cut out the middle-man, and go straight to the source?

Learn to read the price action of the market directly and you simply can’t get any closer to the coalface.

Now like I said earlier, I’m not saying indicators cannot add value to your trading but for me they tend to get in the way. They’re derived from elements we already have direct access to. So why not learn to read the market’s price action and be totally in control of your own trading?

When you trade using indicators you’re relying on someone else’s interpretation of market conditions. Remember, someone had to program the way the indicator works in the first place!

But going fully ‘naked’ on your charts can be a big step to take all at once, especially if you’re already used to seeing those indicators lines in place.

So what if there was a ‘halfway house’ – a way of focusing on price action and then gaining an additional edge from applying one certain type of indicator too?

Well, the good news is I think there is.

The moving average doesn’t give you a trading signal itself, but it can help you decide whether to look for buy trades or sell trades. And having a clear way of getting yourself pointed the right way around in the market like this gives a big head start to any campaign.

What are moving averages?

Let’s have a quick look at what moving averages actually are. There are two commonly used types:

1) Simple Moving Averages (SMA) are calculated by dividing the sum of the closing prices of a range of candles by the number of candles in the range. A 100 period SMA adds up all one hundred closing prices in the range and divides them by one hundred. A line is then plotted on the candlestick chart at the resulting price. Each new candlestick replaces the oldest one in the range so the line is constantly being updated as the market moves up or down.

2) Exponential Moving Averages (EMA) work in a similar way to SMA’s but they are weighted to give greater importance to the more recent candlesticks. It’s a way to get the indicator reacting quicker to recent developments in price.

Now there are a number of ways traders use moving averages. They might use a 100 period SMA and buy as price moves up through it and sell as price moves down below it. They might use a combination of moving averages where they generate buy and sell signals from the 50 SMA moving above/below the longer period 100 SMA. That’s called a ‘crossover system’.

But I think moving averages can be most useful when used as a directional filter. They can help you decide whether to trade to the long side – anticipating movement higher – or to the short side. And you can then use the price action itself to actually get you into and out of the trades.

So you can use the moving averages to give a directional bias and then make the actual trade entries and exits from price-action based triggers… things like your candlestick patterns, patterns from price movement, Fibonacci levels etc…

I don’t think moving averages should be relied upon in isolation. Try to keep your main focus on price, time and volume!

I like to think of treating indicators how a pro golfer might treat advice from his caddy… he’ll take tips on club selection, and he’ll listen to advice on the layout of the golf course, but it’s the golfer himself who must address the ball, take a backswing and take that shot at the pin!