How to build ‘snowball’ trades for big profits 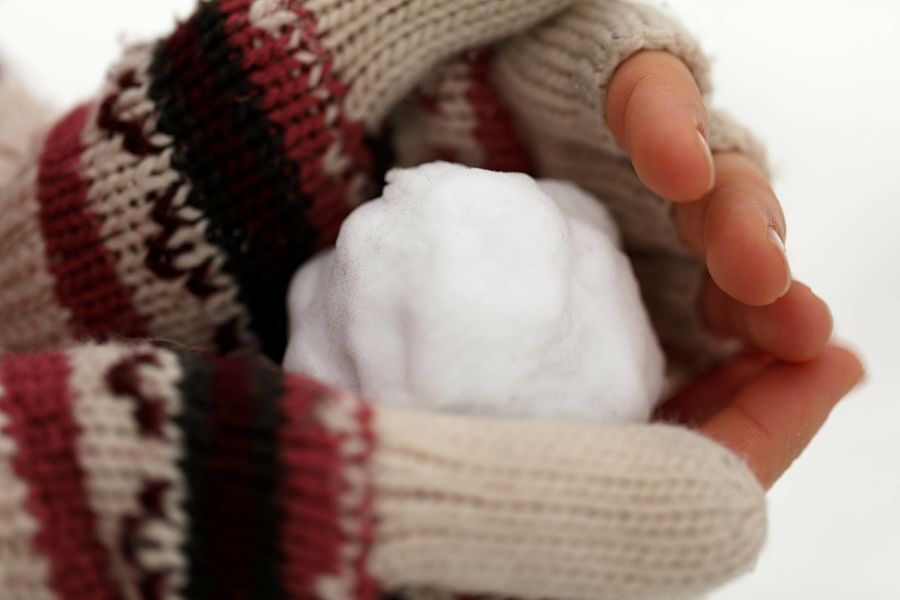 It’s a trader’s trick that goes against the ‘common logic’ offered in a lot of trading books. But you should only use it when you see the potential for a big move on the horizon.

Scope out a decent run on the weekly or monthly chart, that’s ideally what you’re looking for. You can then use the daily – or even shorter – charts to fine-tune your entry point and set those tiny stop loss orders.

So whereas most short-term trading books have you entering a trade with your full position and then scaling out of the trade as the market moves in your direction, taking profits early, this idea turns everything on its head…

It locks in profits for the long term

And then forces them to grow exponentially as the market moves in your favour!

With the ‘probe-trades’ idea you’ll be entering an initial trade that may be just a fraction of the eventual position you hope to build. You then add to the position as the market moves – once it shows you that your analysis was correct.

So instead of risking the farm on one roll of the dice, with this you can afford to take multiple tiny losses as you try to establish your baseline position and simply hang on to your holdings when the market rewards your judgement.

Once the market makes a significant move in your direction, you can then go looking for an opportunity to add to the position.

So if it’s a trade to the upside you’re building, you might try to buy more contracts off any levels of support you’ve noticed. And again, you can afford to make multiple attempts to enter, taking tiny losses if necessary until your timing pays off.

Once you’ve bought your second batch of contracts you can then pull your stop loss order up to make the overall position a break-even proposition.

So let’s have a look at an example Pyramid trade

(I’ll use Gold as a theoretical example here):

So you watch the market over the next day or so. You decide your long term analysis still stands in good stead so you buy another contract to probe the market…

b) Bought 1-lot of Gold ($/oz) at $1287.89. Remember, you’re going back to square one here – probing for feedback. You’re looking for the market to prove you right before you add to the position.

So this time, the market does indeed move higher, carrying your trade along with it.

It reaches highs of $1306.64 within a day, showing profits on your probe-trade of $187.50. But don’t be tempted take your profits yet. You’re looking to build this position, remember!

d) The market chops around for a week or so, and then makes a new break to the upside. You buy another contract as it goes. Bought 1-lot of Gold ($/oz) at 1314.55. You get stopped out for a loss on two occasions with losses totalling $110.00 before finally getting filled on a buy-trade you manage to hang on to at 1315.96.

Do you get the idea?

The market hit your $1500.00 target (you had your exit orders just below at $1498.50). And you offloaded your entire position because you expected heavy selling to come in at this huge resistance level.

You managed to add a few more contracts along the way (and you’ve also taken a few inevitable small losses).

Not bad. Especially considering the most you were ever at risk was around $100!

That was the loss taken on the first probe plus the stop loss provision when you retried to trade at that level.

He managed to hold on after that, but started to bail-out as the market progressed.

If he scaled out of his position in a typical manner, here’s how the results of his trade might look:

Not to mention the mental anguish of taking such a big losing hit all upfront.

So that’s an example of how Jesse Livermore would build his pyramid positions using those little probe trades (he’d be doing it on a much grander scale of course).

Give it a try next time you see the potential for a big move on monthly or weekly chart. Get it right and you can make massive profits from tiny risk.

So, a quiet-ish week on the reports front but I’ll be watching those GDP figures with interest.

And of course, unexpected and unplanned events are only ever just around the corner too!

Trade safely and catch you next time.