How to get faster results from your trades 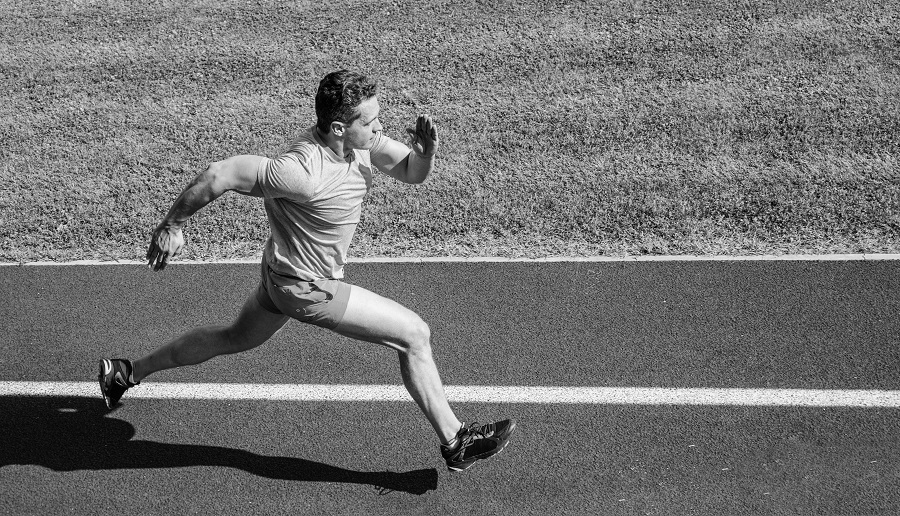 An email arrives from a particularly peeved trader. Two sentences he wrote say it all…

(1)‘ It’s almost magical the way I can see several promising trades but choose only to trade the two that stop me out, while the others usually go on to win.’

If you’ve not felt it at some point you’re either a bona-fide market wizard with some kind of supernatural trade-divining ability, or… you’ve not quite hit one of these purple patches yet.

(And if you fall into the latter category, I’ll give you odds of 10:1 that you’ll feel the pain of your trades suddenly seeming all ‘wrong’ before too long!)

But don’t let this worry you. It’s all part of the trader’s journey.

In fact, the miffed trader already knows the cause of this situation. He’s written it down in his own words.

So here’s sentence 2 (the answer to the problem): ‘I accept that the problem is in my head most likely, but I still keep looking for the missing piece of info.’

He’s pretty sure the problem is an internal one, but he’s looking for a missing piece of information from external sources. Hmm…

I thought it would be a good idea if we took a closer look at this today. I hope it’ll help this trader get things back on track and it might just help you too.

The root of the problem:

When you’re at the beginner stage of trading I think you subconsciously accept that you’re just learning the ropes. There’s no pressure from your ego lurking in the background, nagging away telling you that you should be doing better, that you should be getting your trades ‘right’ by now, damn it!

It only seems to be when you get a bit of experience under your belt that you start to form preconceived expectations from your trades. That’s when the problems start.

So what’s really at the root of the issue here?

A lot of it just comes down to the way our brains are wired. We naturally look for patterns and connections between events. This is the kind of stuff your in-built survival mechanism does for you.

Toddlers soon learn, for example, the result of touching a hot radiator. Their brain connects the action of touching the object with the painful sensation it receives from the nerves in the fingers. A connection is made and a preconceived result is attached to that pattern of events.

So imagine a trader… he’s seen a pattern of events create a particular result on a previous occasion – a crossover of moving averages was seen before a big surge in price for example – so it’s natural for the pattern recognition software in his brain to expect the same result again.

And it’s understandably infuriating (and a blow to his preconceptions) when it doesn’t happen.

The moving average pattern can certainly be an ‘indicator’ of future events. It can suggest conditions that tend to precede an upward movement in price are in place. But it’s no guarantee.

Many other factors can come into play that simply did not occur on that first occasion. The moving average pattern can be used, but only as a sign that the PROBABILITY of a move to the upside may now be greater than 50:50.

So let’s go back to what the trader said in his email. He said that he ‘can see several promising trades, but choose only to trade the two that stop me out, while the others usually go on to win’.

So let’s put this into a slightly different light. Let’s say the pre-trade analysis has been done and 5 potential opportunities are on the table. Patterns have been recognised that suggest a better than random chance of price movement in the trader’s favour. The trader has his working materials. It’s now time to put them in play.

Now it sounds to me like this trader is cherry-picking only certain trades at this point. And that’s perfectly fine. There may be reasons for doing this. But it’s throttling the results he’d expect to see from a larger sample size.

But what if he simply took ALL the trades that fulfilled his criteria?

We need to switch mindset here. We need to move from one that seeks accuracy – predicting which trades are going to ‘win’ thereby proving our pattern recognition right- to a mindset that plays the probabilities.

And when you play the probabilities, you’re going to see the expected edge of your campaign materialise much clearer once you have MORE trades under your belt, not less.

The effect of more not less

Take two, three, five trades and you can still lose on them all. The edge in probability was still there so they were good and valid opportunities; it’s just these particular trades were some of the ones that didn’t work out in your favour.

Take fifty, a hundred, two hundred trades that all had a probable edge and you’re going to see the overall per-trade result you might have expected. But the result can only shine through once you take it as an AVERAGE on the greater number of trades. That’s after all the winning trades and all the losing trades have each been tallied and taken into account.

Just to be clear… you can still approach your campaign in piecemeal fashion, taking one or two trades per day. That’s perfectly fine. All it means is an acceptable sample size of trades will be stretched out over a longer period of time.

But all things being equal, and if you want faster results, when five trades fit the bill why not take them all?

It’ll get you that workable sample size quicker, and that means you’ll see the expected results faster too.