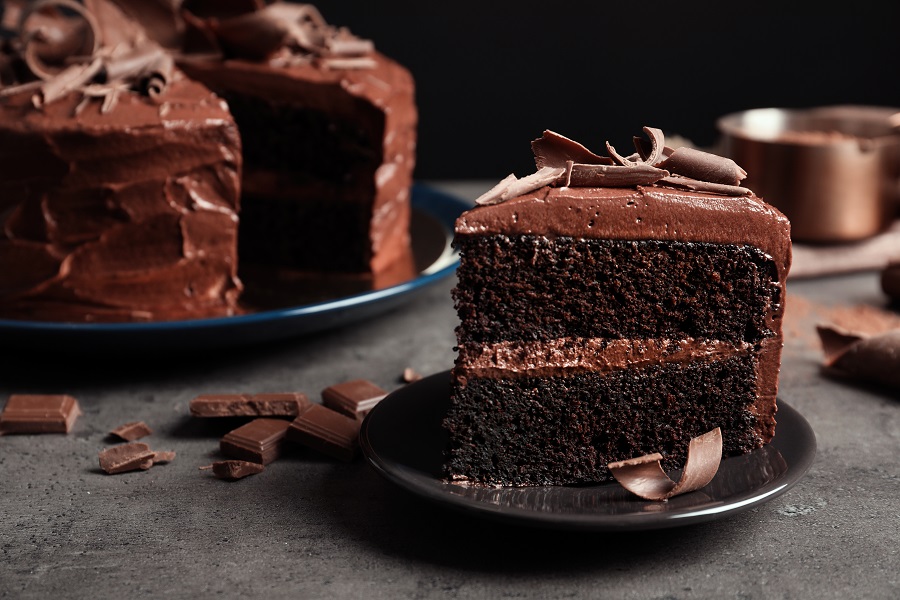 There’s a not-so-secret secret to achieving smooth growth to your trading account that I’d like to tell you about.

Well, there’s more than one ‘secret,’ actually. But let’s take things one step at a time.

So, for today, imagine a typical ‘advanced beginner’ trader…

He’s been out and about in the markets. He has a few tales to tell and he has earned some battle scars. And he’s going alright – he’s got himself to the stage where he’s staking his trades at £2 a pip.

And this is exactly how he sees himself: a £2 per pip trader.

But, this type of thinking can create problems where none need appear.

It’s because each trade tends to have a different initial stop loss size and therefore a different amount of risk exposure. The trader can’t place a flat stake per pip on every single trade if he wants to ‘standardise’ his risk on his different trades.

Here’s another way of thinking about it…

Imagine cutting up a Birthday cake but giving each person at the party wildly differing sizes. A big fat slice for some people, a wafer thin slice for others – you’d get some strange looks wouldn’t you?

Well it’s the same with your trades. You need to get the initial risk exposure on each one about the same to keep everything nicely balanced.

There’s twice as much risk on trade B as on trade A!

That’s the way to keep the positive probability of trading systems with a profitable edge working for you. If you don’t do this your net returns will be all over the place. There will be no standard ‘unit’ (or equally sized slice) to reward you in an equal manner for each profitable trade that you catch.

So you need to try and get it so each trade’s initial exposure has around the same overall £ value even though the pip size of the stop loss will vary on each.

Here’s how you do it…

Next, work out the number of pips you’ll need to risk on the trade you’re currently working on. Calculate the difference between your entry price and your initial stop loss price. Here’s the risk on an example Long EURUSD trade:

If you then divide the amount of £ risk available by the number of pips needed by this trade you’ll see how much you can stake per pip:

When you come to place the trade you’ll find you’ll be restricted by the fixed increments in which your broker will let you trade. In this example you’d probably have to round it down to 60p per pip. But the key to good position sizing is all about getting the exposure on your trades evenly sized best you can.

Don’t fall for the trap of ‘level stakes.’ Even-out the £’s risked on each trade instead.

Or, in other words, make sure you get good at cutting your cake into equal slices!