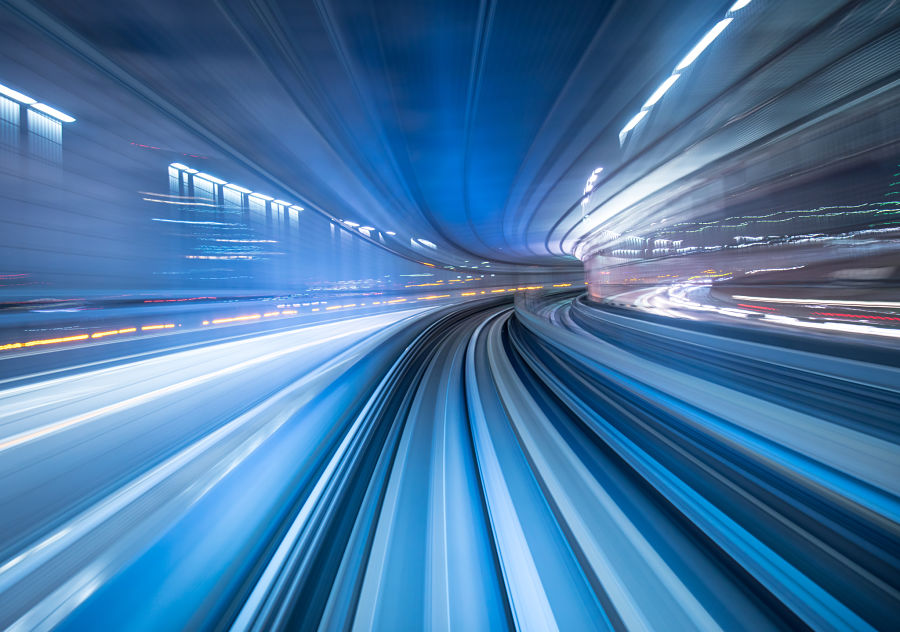 I can tell when I’ve hit a proverbial hole-in-one (when it comes to educating on trading psychology).

The emails come flying in and opinions are FIERCELY divided.

If you didn’t read it I shared the concept of deliberately losing money on a sequence of trades. This is a way to quickly overcome any negative emotions that begin to surface on the back of poor results – which can be a real performance killer.

Traders, especially advancing beginners, can suffer at the hands of this terrible affliction once the idea of trading for a high ‘strike rate’ of winning trades gets a grip of them.

Anyway, messages promptly arrived in my inbox complimenting the concept.

And I can’t take full credit for the idea by the way, I was forced to undergo the deliberate losing trades exercise as part of my own training, and my mentors had simply stolen the idea from a clinical psychologist in New York. I’ve also seen it used in high-level sports betting.

But then ‘PR’ contacted me with his concerns. Here’s what he says:

The problem is of course that it won’t feel like the real losing situations will at all, assuming that you need to experience them as preparation anyway and that you’re barmy enough to not realise that accepting the inevitable certainty that you’re going to have losers in the first place is essential to the trader’s correct mindset.

No these artificial “losses” will be regarded totally differently as the trader is purposefully looking to deliberately create them and, therefore, the feeling afterwards will not be anything like the real experience of getting a losing trade at all.

Now, PR’s aim is off slightly. We’re simply de-sensitising our fledgling trader to the sensation of losing money when it is the thing he fears the most. We’re not creating some kind of alternative universe.

Many traders do NOT accept the inevitable certainty that they’re going to have losing trades. It’s why so many struggle with discipline and finding consistency – they’re scared of the losses.

But, he does raise a very valid issue…

Until you actually try an exercise – instead of guessing at it – you have no idea whether or not it’ll work… FOR YOU.

Scepticism is healthy but viewing life through a fixed ‘reality tunnel’ is dangerous – you remain blinkered to any other possibility but that which you personally assert to be true.

And the knock-on effect is you simply get more of what you’re already getting. Nothing changes.

So one thing I’d suggest you cultivate as a trader is a curious yet investigative mind.

And you ‘try on’ the wisdom of Mark Douglas for yourself (his masterpieceTrading in the Zone belongs on your bookshelf).

You test if Dr. B. Steenbarger’s cutting-edge theories on trading psychology hold water.

Because there’s only one way to forge your way forward as a trader, and that’s to see what works first-hand.

Pick-out and save the things that perform well for you, cast aside the stuff that just doesn’t click, and treat it all as an ongoing experiment within your own trading laboratory (keep detailed ‘lab notes’ on your experiments too!)

There’s no point guessing when you can find out with certainty.